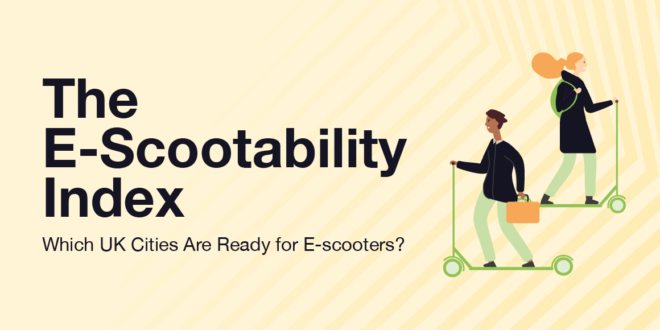 Newcastle is the city most prepared for an e-scooter revolution, according to Uswitch research.

The data is based on air quality, pothole complaints, bike thefts and planned cycle lanes to give a maximum score out of 70. Newcastle, which scores 50, is followed closely by Westminster (49), Carlisle (47.1), Hull (46.7) and Salford (46).

Stoke was found to be the worst city in the UK for e-scooter users, scoring just 20.3.

Will Owen, Uswitch energy expert, said: “Cities all over the UK have been working hard to stop the spread of COVID-19 and with lockdown finally easing, we’re seeing a welcome push towards climate-friendly transport options such as e-scooters.

“Later this year, the UK will join several European countries including Spain, France and Italy following the release of the DfT’s e-scooter rental framework. 50 city councils have already applied to be part of the trial.

“But the research behind the E-Scootability Index revealed that some cities were more ‘geared’ up for their arrival than others, with cities in the north making up 70% of the top 10 list.

“Rental e-scooters will be banned from footpaths to protect pedestrians so road safety is another factor that needs to be considered. Alongside the obvious environmental benefits of e-scooter rental schemes, there are many other factors for regulators to consider.” 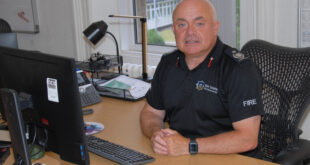 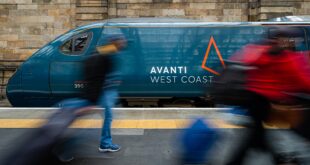 Avanti West Coast bans e-scooters from its stations and trains 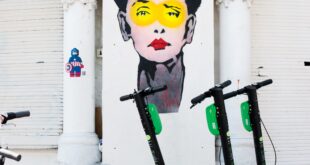 Paris mayor could ban rental e-scooters, according to report 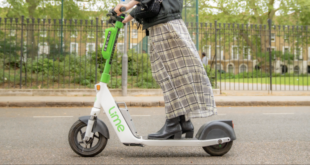